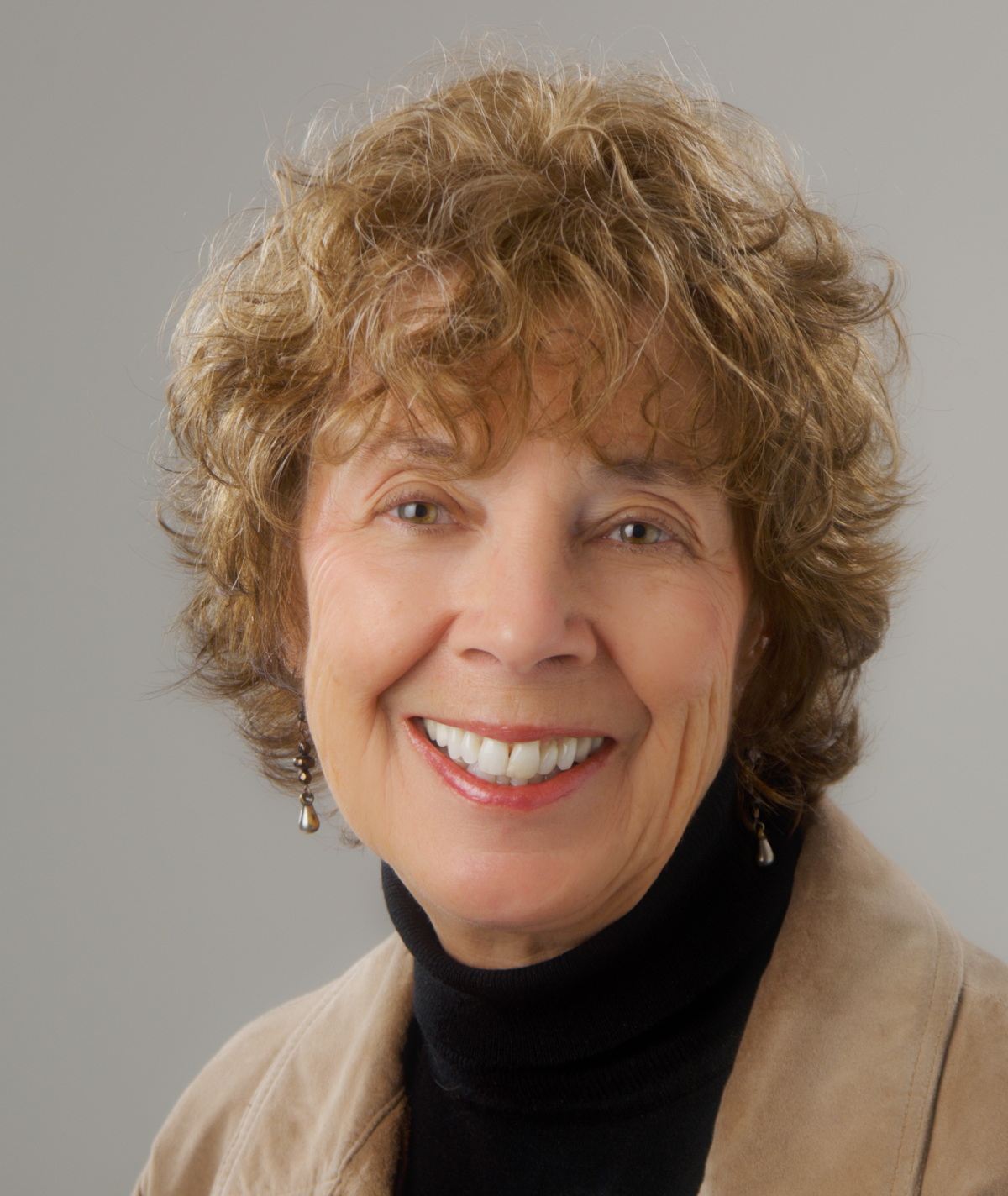 Gail Burrill was awarded the 2019 Ross Taylor/Glenn Gilbert National Leadership Award at the final conference luncheon of the National Council of Supervisors of Mathematics (NCSM) Annual Meeting in San Diego, CA on April 3, 2019.

The NCSM Ross Taylor / Glenn Gilbert National Leadership Award is awarded to those who make a unique and dedicated contribution to mathematics education and bears the name of two leaders in NCSM's history who exemplified those traits.

Glenn Gilbert is so honored because of his outstanding contribution to mathematics education, especially because he gave so generously of his time and energy.

Ross Taylor, described by his peers as a "Leader of Leaders" is so honored because of the seminal role he played in the founding of NCSM, the instant and positive impact he had on all who knew him, and his courageous support of equity.

Each year, NCSM members take time out to nominate and honor a leader in mathematics who has made the same kind of unique and dedicated contribution to mathematics education as Glenn Gilbert and Ross Taylor. Gail Burrill is indeed a worthy recipient.

Gail taught high school mathematics for over 28 years and was awarded a Presidential Award for Excellence in Teaching Mathematics. Throughout her career, she has contributed in many ways to the preparation and professional development of teachers. She has taught and continues to teach pre-service teachers at MSU (as well as graduate students interested in teaching mathematics), where she has been an academic specialist for MSU’s Mathematics Education unit since 2001. Gail was a director of MSU’s Math Science Partnership PROMISE (Promoting Rigorous Outcomes in Mathematics and Science Education) Mathematics Professional Development from 2003-2010. Under her leadership, MSU received funding from the National Science Foundation to send more than 200 mathematics educators from across the US, including some from MSU, to International Congresses in Mathematics Education held in Denmark, Mexico, Korea and Germany. Gail has offered demonstration lessons at conferences, conducted lesson studies, led workshops, designed professional development materials, is the author of multiple textbooks and articles, and continues to speak at many national and international conferences on what is important in the teaching and learning of mathematics.

Gail helped bring statistics into the school curriculum through the Quantitative Literacy Project, the Data Driven Mathematics Project, and Mathematics in Context, a middle school curriculum developed with colleagues from the University of Wisconsin-Madison and the Freudenthal Institute in The Netherlands as well as authoring or editing a variety of resources for teaching and learning statistics at the secondary level. She has been an active proponent for the use of technology in mathematics classrooms, is a national instructor for Teachers Teaching with Technology and most recently has co-authored Building Concepts, interactive dynamic technology resources for middle school mathematics.

Gail directed the teacher program for the Park City Mathematics Institute for 18 years, was chair of the NCTM/Mathematics Association of America Mutual Concerns Committee and is currently the chair of the College Board’s Advanced Placement Calculus Development Committee. She is involved in many other committees, commissions, boards and workshops throughout the country and internationally.