Shiv Karunakaran joined the Program in Mathematics Education and the Mathematics Department at Michigan State University this fall as part of the faculty. Shiv’s responsibilities include teaching, research, and working with the graduate students in a variety ways. This graduate student work could include being a member of guidance and dissertation committees, comprehensive exams committees, as well as teaching graduate courses. Shiv also currently serves on the PRIME Mathematics Education Colloquium committee. 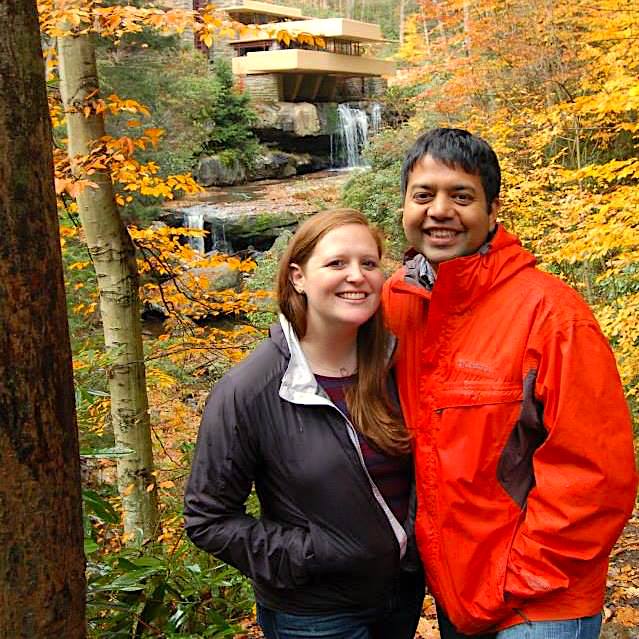 Shiv is originally from the state of Kerala in India. However, Shiv and his family moved all over India and other parts of the world, and by the time he graduated from high school he had changed schools about 10 times. Shiv first came to the United States for his undergraduate education and has lived here ever since. In the US, Shiv has lived in the states of Indiana, Ohio, Pennsylvania, Washington, and now Michigan.

Shiv earned his Bachelor’s degree from Wabash College in Crawfordsville, Indiana, studying Mathematics, English, and Economics. He then went on to earn a Master’s degree in Mathematics from Miami University of Ohio. Finally, he received his Doctoral degree in Curriculum and Instruction/ Mathematics Education from the Pennsylvania State University. Before coming to PRIME, Shiv was an Assistant Professor of Mathematics at Washington State University for three years.

His research is in the area of the teaching, learning, and doing of mathematical proof and argumentation. Also, Shiv and his collaborators are currently working on developing and validating measures of neuro-cognitive load experienced as individuals prove mathematical statements. 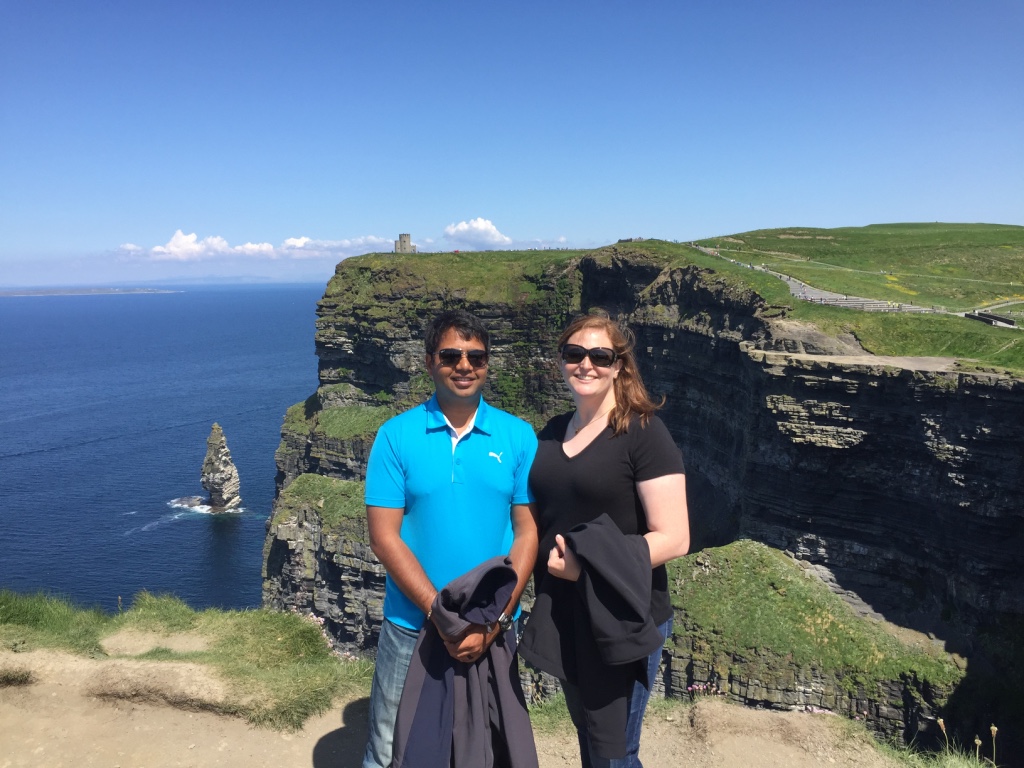 Aside from work and education, Shiv is very active and has many hobbies, including golf and tennis, both of which he played competitively in college. He also enjoys the high intensity fitness regimen, CrossFit. In his undergraduate years, Shiv was the editor of his college newspaper and says, “I used to write a weekly opinion column titled “Shiv Happens”, which is my attempt at humor.” Most of Shiv’s free time now is spent with his wife, Monica, and their greyhound, Bella. They enjoy traveling together, and even visited Europe two separate times in the summer of 2016. They spent 3 weeks in England, Scotland, and Ireland at the beginning of the summer, and then about 3 weeks at the end of summer traveling to Germany and Hungary.

Regarding his time here at PRIME, Shiv states, “I am very excited about the current and future cohorts of stellar mathematics education graduate students.”