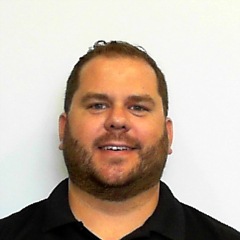 Bob grew up in Farwell, Michigan, and when he was 18 years old he decided to join the Marine Corps. During his time as a Marine, he lived in a variety of places including San Diego, the Marine Corps Base Camp Lejeune in North Carolina, and then later in Kuwait with extended “tours” into Iraq. Since leaving the Marine Corps, he has lived in Mount Pleasant, Michigan. 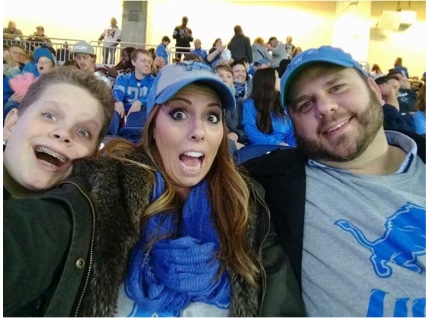 While growing up, Bob was involved in many different sports. He played football, basketball, powerlifted and was a pole vaulter. In his adult life, he enjoys hiking and has really enjoyed the sport of kettlebell.  Before a car accident derailed his fitness, Bob competed in the International Kettlebell Lifting Federation. In his free time, Bob also enjoys spending time with family, exploring new places, and watching his step-son’s football games. 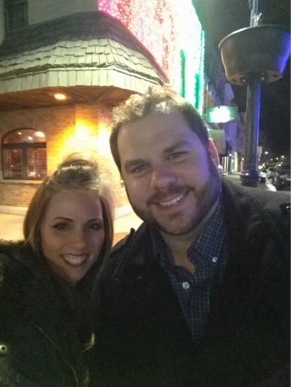 While at PRIME, Bob is interested in researching topics that will impact the success of community college students in mathematics. Currently, he is curious about the methodologies college mathematics professors employ and the impacts they have on the student’s experience.