David Bowers was born in Webster Springs, West Virginia, although most of his years growing up were spent in Fredericktown and Mount Vernon, Ohio. After David graduated from high school he moved to Columbus, Ohio to attend The Ohio State University where he was very busy obtaining all three of his degrees. These degrees include a Bachelor of Science in mathematics, a Master of Education in secondary STEM education, and a Master of Mathematical Sciences. After David earned his Bachelor of Science in mathematics and his Master of Education in secondary STEM education, he decided to go on and teach high school mathematics. David taught for several years before returning to The Ohio State University to earn his Master’s of Mathematical Sciences. While busy earning his master’s degree, David also taught college courses at OSU.

David has just begun MSU’s doctoral program in mathematics education in the fall of 2016.  He isn’t quite sure what he wants to research specifically but has a lot of great options in mind. David has had an early interest in the question of, “what sorts of problem-solving skills prospective teachers possess and how we can help them to flourish and later convey that skillset to their own students.” Another idea that has been on David’s mind is, “ways we can take existing high-quality theoretical research and transition it into practice.” 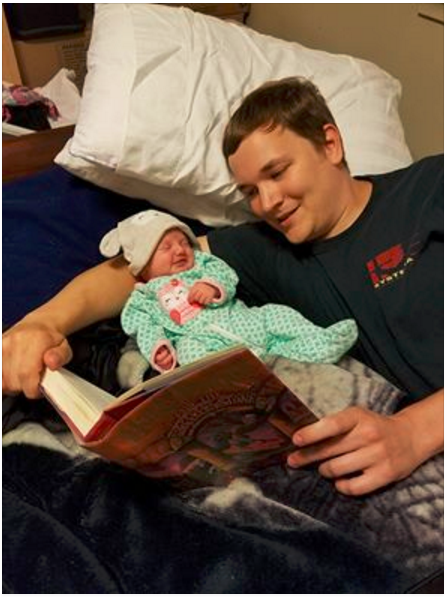 Outside of his involvement with the PRIME program, David is busy spending time with his newborn daughter, Aurora, and his wife, Cassie. David and Cassie are also pet owners to their four cats and a dog. David is also very adventurous and enjoys swimming, hiking, biking, and martial arts. He also likes to relax and read, listen to music, play videogames, and watch TV.

After graduating from PRIME, David aims to do research and teach at a Research I university. 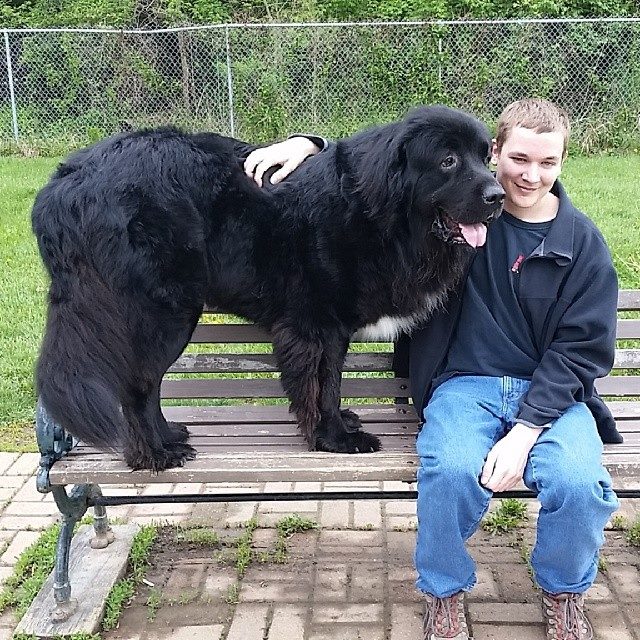