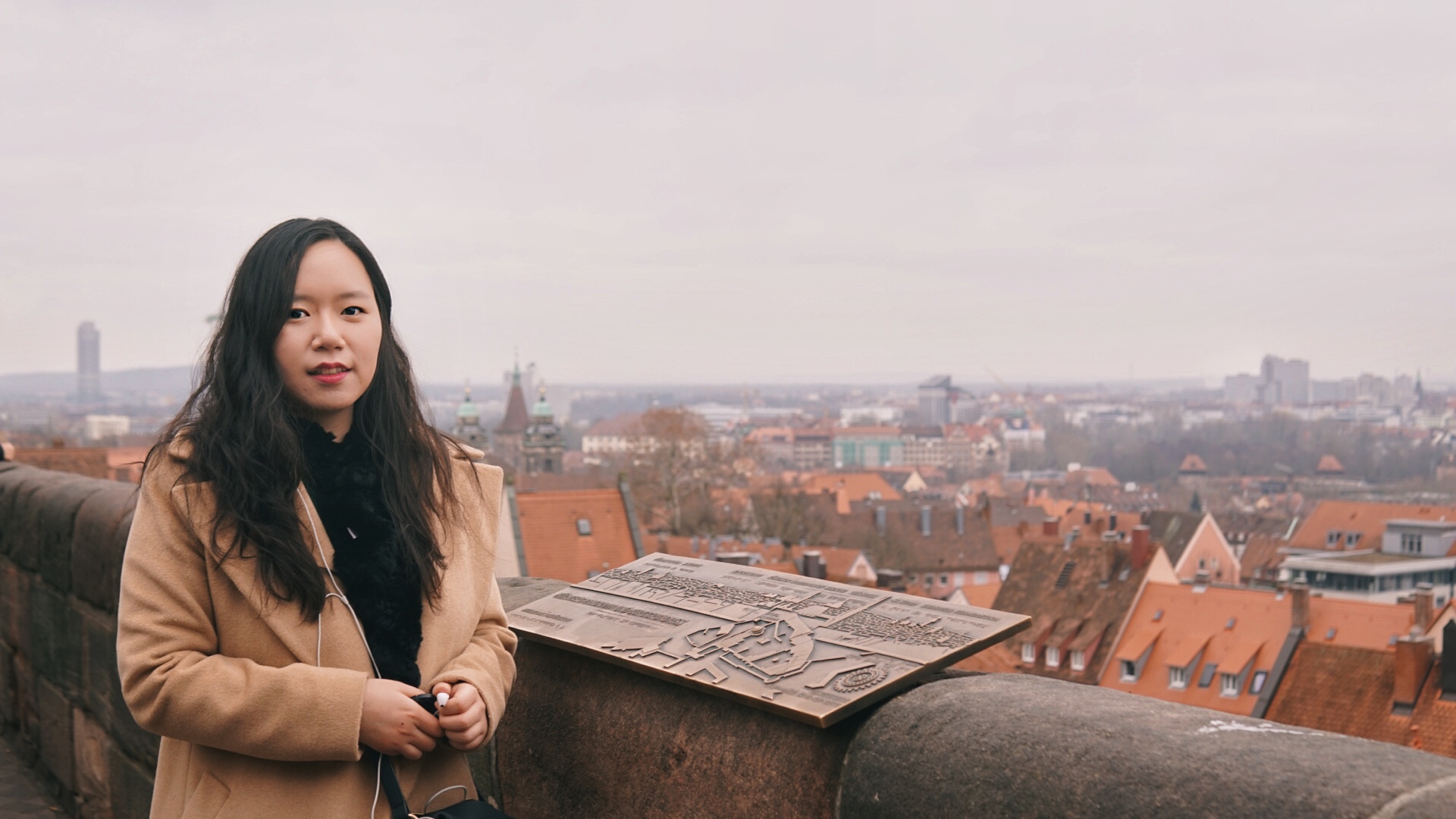 Jihye Hwang, a mathematics education doctoral student in PRIME, is originally from Seoul, South Korea. She grew up mostly in Seoul, except when she attended high school in Jeonju, South Korea. Other than those 2 cities, Jihye has lived here in East Lansing for the past 3 years, while working on a graduate degree in mathematics at MSU. 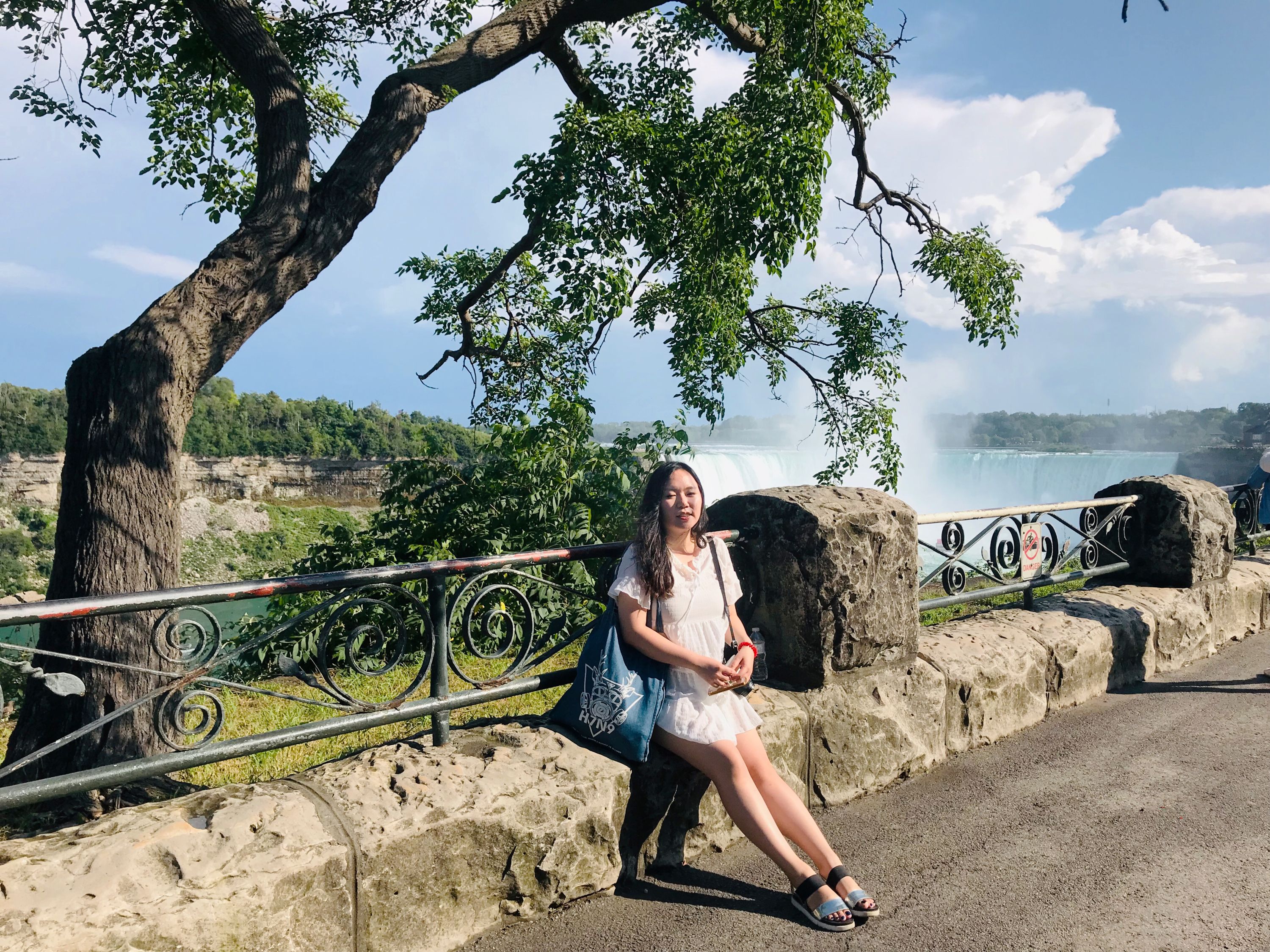 In her free time, Jihye enjoys drawing, cooking, and baking. Recently, she has spent a majority of her free time hanging out with friends and watching TV. She also enjoys traveling, adding that it is a way to get her energy back during breaks from school. In addition to trips home to Korea, she has visited Chicago 6 times, and 9 countries in Europe. This past summer, her trips included Toronto, Niagara Falls, Sweden, —and Chicago! 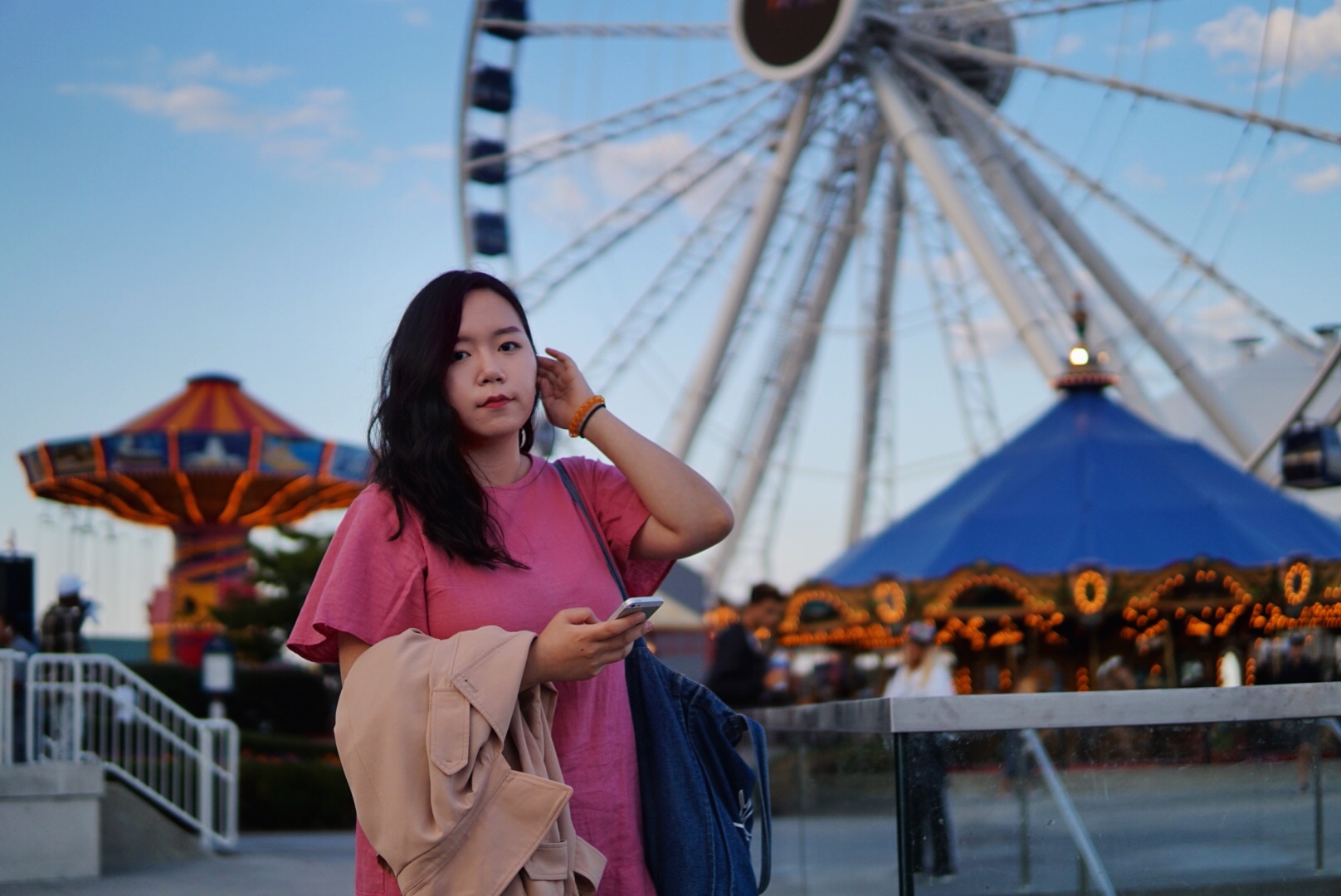 Before coming to PRIME, Jihye attained her undergraduate degree in Mathematics Education from Korea University and will also soon receive her Master’s degree in Mathematics from MSU. While at PRIME, Jihye is interested in undergraduate students' learning and understanding of mathematics, more specifically proving and reasoning. Currently, she is studying students’ interpretation of the prompt for proving tasks such as “prove” and “show.” She is also interested in looking at mathematics graduate students as instructors. The population is interesting to her as they are having both roles as students and as instructors at the same time and possibly moving forward towards teaching undergraduate students.

After graduating from MSU, Jihye is not exactly sure what she wants to do, but she has found that she loves both researching and teaching and would love to find a position that includes both.