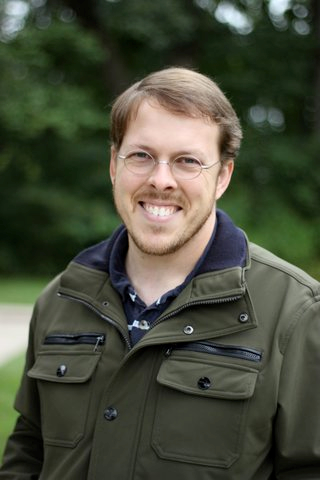 You are cordially invited to attend the upcoming Mathematics Education Colloquium, on Tuesday, February 19, 2019 from 2:00-3:30 pm in 252 Erickson Hall, Michigan State University. Paul Dawkins from Northern Illinois University will be presenting The use(s) of "is" in Mathematics.

Abstract:  This talk presents analysis of some of the ambiguities that arise among statements with the copular verb “is" in the mathematical language of textbooks as compared to day-to-day English language. We identify patterns in the construction and meaning of is statements using randomly selected examples from corpora representing the two linguistic registers. We categorize these examples according to the part of speech of the object word in the grammatical form “[subject] is [object].” In each such grammatical category, we compare the relative frequencies of the subcategories of logical relations conveyed by that construction. Within some categories we observe that the same grammatical structure alternatively conveys different logical relations and that the intended logical relation can only sometimes be inferred from the grammatical cues in the statement itself. This means that one can only interpret the intended logical relation by already knowing the relation among the semantic categories in question. Such ambiguity clearly poses a communicative challenge for teachers and students. We discuss the pedagogical significance of these patterns in mathematical language and consider the relationship between these patterns and mathematical practices.

Bio:  Dr. Paul Christian Dawkins earned his Ph.D. in mathematics with research in mathematics education from the University of Texas at Arlington in 2009. He has since taught at Northern Illinois University where his research focuses on student learning in proof-oriented courses at the undergraduate level. Dr. Dawkins is particularly interested in student apprenticeship into advanced mathematical practices such as defining, axiomatizing, logic, and proving. Many of his studies employ constructivist teaching experiments designed using Realistic Mathematics Education design heuristics. Dr. Dawkins’ research has earned him Best Paper and Meritorious Citation awards at the Research in Undergraduate Mathematics Education Conference and he received the Excellence in Undergraduate Teaching Award from NIU for his instruction

The Program in Mathematics Education sponsors this event.